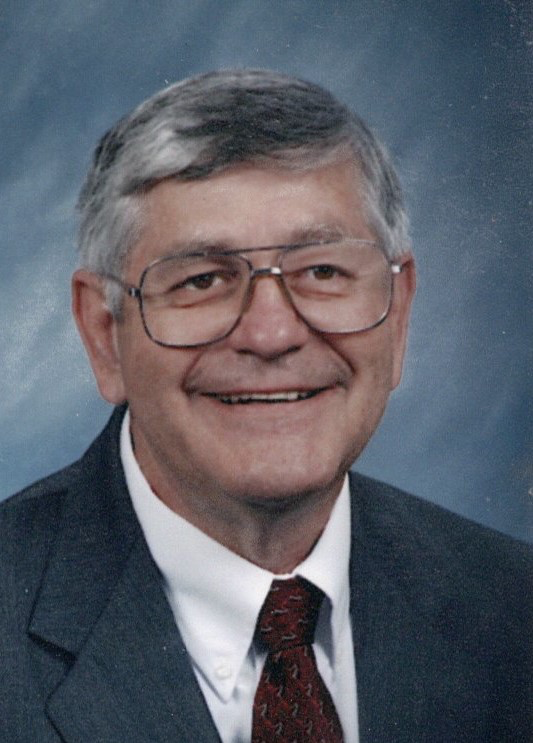 Andrew Jackson Oswald, better known as Jack, 83, of Panama City, formerly of Marianna, passed away suddenly at his Crystal Lake home on June 13, 2022.

A native of Greenwood, Florida, Jack resided in Marianna for most of his life. He was a graduate of Greenwood High School and Troy State University. He was married to Dianne Taylor in 1964, and they began their family in Tallahassee, FL. They were blessed with two sons, Chris and Joe.

After college graduation, Jack began work at the Florida State Seed Laboratory in Tallahassee, FL, as a seed analyst. After eight years there, he left to start his 29-year long career as Manager of Florida Foundation Seed Producers, Inc. (FFSP), with its office initially in Gainesville, FL. After a few years, he moved the business office of the FFSP back to Jackson County and built the current offices and warehouses in Greenwood, FL. Under Jack’s leadership, the FFSP grew and was able to support University of Florida plant breeding programs and donate significant scholarships to the University of Florida Agronomy and Soils Club. Throughout his career, Jack was recognized with many awards for his achievements, but what he kept on the walls of his office were the pictures of his wife, children, and grandchildren. His family was truly his heart.

Jack was the youngest of five siblings of Max and Wessie Oswald. He is preceded in death by his parents and grandson, Dalton Oswald, and his beloved father and mother-in-law, Dalton and Frances Taylor of Malone.

He is survived by his wife of 60 years, Dianne, his son, Chris, and wife, Gwen; grandchildren, Sam Oswald, Elizabeth Aschman, and husband Jan, great-grandchildren, Maximilian and Sophie. Jack is also survived by his son Joe and wife, Jennifer, along with their children, Jack, Abby, and Billy. Also surviving are his four siblings, Maxine Ochs of Crestview, Jean Godwin and husband, Jim, of Atlantic Beach, Margaret Smith of Gardendale, AL, and Billy Oswald and his wife, Lucretia of Havana, FL, as well as many special and loved nieces and nephews.

The family request flowers be omitted and memorial contributions be made to one of the following organizations,

Condolences may be made online at www.jamesandsikesfuneralhomes.com or on Facebook at www.facebook.com/jamesandsikes/.