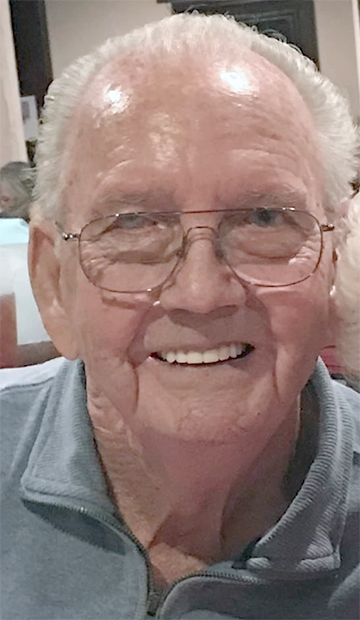 Ira “Ronnie” Finch passed from this life on October 31, 2020 at his home in Cottondale, Florida surrounded by his family. He was 82.

Born on November 26, 1937 in Washington County, Florida to Broward and Martha Finch, he was a lifelong resident of the Florida Panhandle and owned and operated several businesses in the Cottondale area including Finch’s Service Station and Garage. He retired from CarQuest Auto Parts in Marianna, Florida after 16+ years as Machine Shop Manager and is known for his natural ability to diagnose and repair any type of engine large or small.

Although a shrewd businessman, his perpetual focus was on being a provider for his family without waiver.

As a member of Cottondale First Assembly of God Church in Cottondale, Florida, he proudly served several terms in leadership as Deacon and as a driver for The Bus Ministry.

He was preceded in death by his parents, his brothers Leslie “Ross” Finch, Ferrell Finch, Carlos “Junior” Finch, and Pat Finch, his sisters Willie Mae Morris and Eva Hurd.