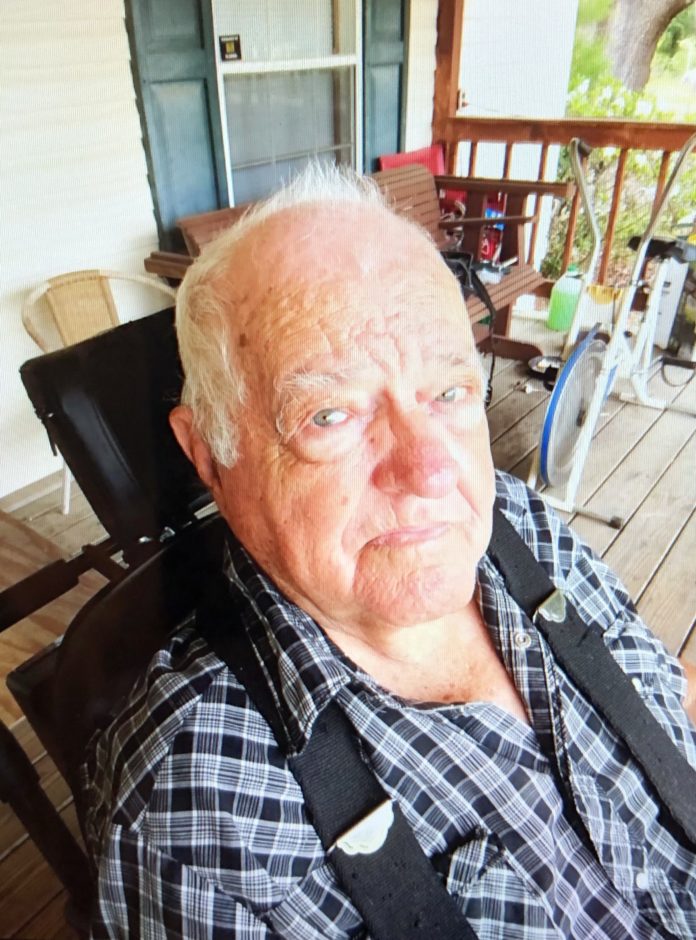 Horace Deese, age 87, of Cottondale, FL passed away on Thursday, August 19, 2021 at his residence surrounded by his loving family.

Horace was born January 14, 1934 to the late Clayton Deese and Anna Miles Deese. He was a truck driver for Wade Skipper for four years and enjoyed driving coast to coast in his truck. Horace and his family sold local produce to the community. He was a lifelong and second generation farmer. Horace loved to vacation in the smoky mountains, spending time with his family, especially his grandchildren.

The family will receive friends one hour prior to the service at Marianna Chapel Funeral Home.

The family would like to thank Kindred At Home Care and Covenant Hospice for the exceptional care they showed during this time.