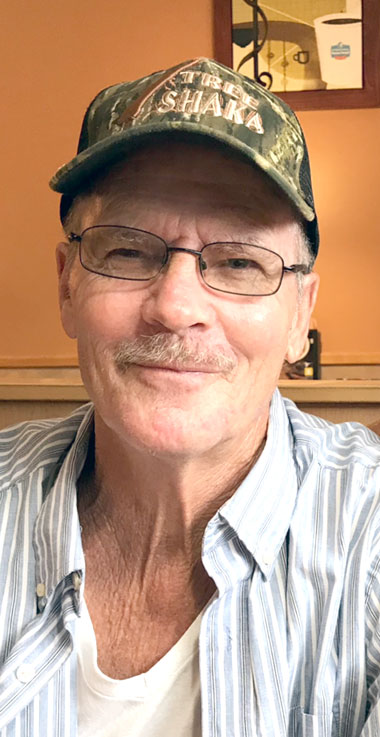 Hinton Banks, 70, of Sneads, FL passed away on June 21, 2019, after a brave battle with cancer. He was a native of Jackson County and if you have been involved with baseball, then you either knew him or heard his name. He was passionate about life and had a strong desire to be a contribution to others.  Hinton found his true calling being a little league baseball coach in Jackson County.  He loved being a coach and after 38 years of dedicated coaching, Sneads named a field in his honor “Hinton Banks Field”.  Hinton has left many lasting memories and lessons with children of all ages. People enjoyed being around Hinton because of his engaging personality and optimistic, yet realistic, view of life.  He was a man of honor, leaving a lasting impact on those who crossed his path, from the players he coached to the youth he mentored.  When Hinton was not coaching baseball, he was fishing or telling tales of his fishing adventures. He loved life, people, and spending precious time with his wife, children and grandchildren. Hinton was always there to brighten the lives of others with a smile on his face.  He was an upbeat guy with a great sense of humor and a BIG heart who was loved and respected by many.  Hinton was a veteran who proudly served his country in the U.S. Army during the Korean War.  Hinton Banks will be missed dearly by his family and friends but never forgotten.