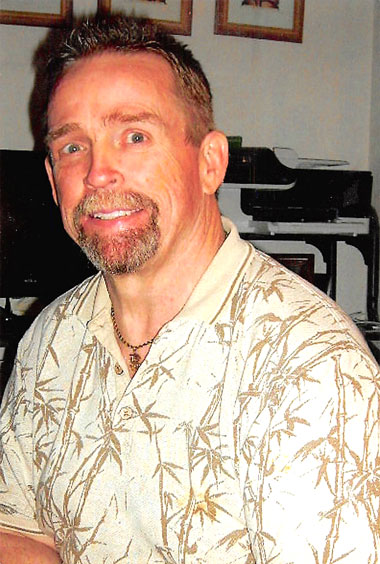 A native of Marianna, FL, Mr. Guy had resided in Jackson County his entire life where he was an Electrician and Corrections Officer for The State of Florida.

He was preceded in death by his father, Herman P. Guy, Sr. and his mother, Teresa Lena Grice.

The family will receive friends one hour prior to the service at James & Sikes Funeral Home Maddox Chapel.

If desired, memorial contributions may be made to Alcoholics Anonymous in honor of Herman P. Guy, Jr.