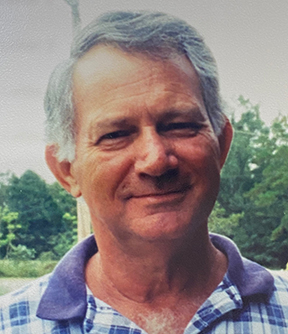 Henry was a native and lifelong resident of Marianna. He was born July 26, 1941 to Jesse A. and Hattie Mae Carter Stephens. Henry was a business owner most of his life, having purchased Stephens Grocery & Service Station from his parents in 1969. He and his wife still owns the business of Stephens Chevron presently. He was a member of Marvin Chapel Free Will Baptist Church.

Henry was an avid fisherman for many years. He also loved Stephens Chevron Men’s Softball Team, which he sponsored and play with for more than 10 years. His team won many tournaments. Henry later added golf to his hobbies which he enjoyed.

He is preceded in death by his parents and his brother, Eddie Stephens.

Funeral Services will be Thursday, August 19, 2021 at 2 PM at Marvin Chapel Free Will Baptist Church with Interment to follow in the church cemetery with James & Sikes Funeral Home Maddox Chapel directing.