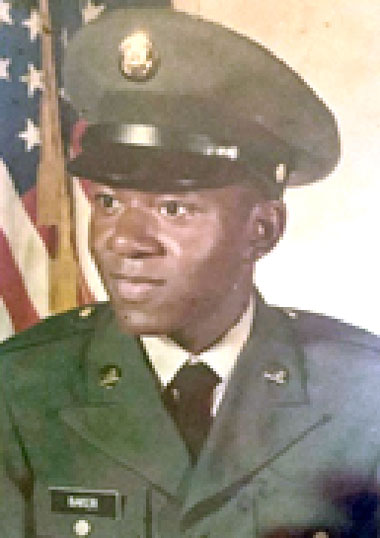 Haywood Clyde Baker, Sr., 61, of Sneads, Florida passed away Sunday, August 11, 2019. He was the son of Mercide Sheffield and the late Clarence Baker. Haywood was born in Sneads, Florida and attended Lillie Blank Elementary and graduated from Sneads High School in 1976. After high school, he joined the US Army for ten years, then returned home to work for Harford. Later he was employed by Florida State Hospital for ten years until his health failed. Preceding him in death is his father, Clarence Baker, Sr. and his brother, Tim Sheffield. He leaves to mourn his passing, but cherish his memory, his wife: Josephine Baker; two children: Haywood Baker, Jr. and Latonya Baker; two grandchildren: Aaliyah Baker and Gabrial Smith; his mother: Mercide Sheffield; three sisters: Laytheria McNealy-Dixon, Barbara Baker and Sonja Baker; one brother: Clarence Baker, Jr.; two aunts: Katrina Bronson and Queen Sheffield; and a host of cousins and friends. Crawford & Moultry Funeral Home of Chattahoochee were in charge of arrangements.