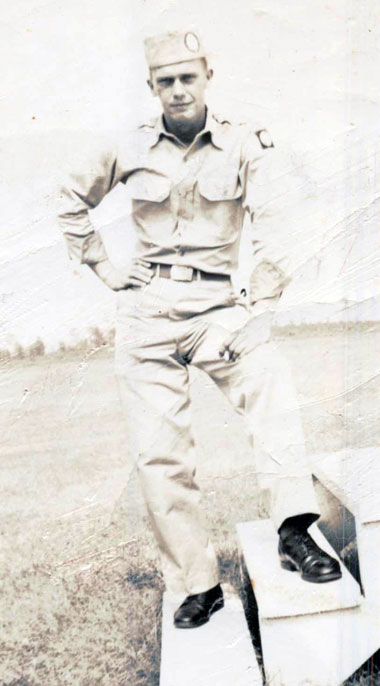 Mr. Harvey was born in Geneva County, Alabama on February 9, 1932 to the late

James Benjamin Franklin Smith and Stella Jenkins Smith. A U. S. Army Veteran of the Korean War, Mr. Harvey served as a Military Policeman. He retired as a truck driver for the Graceville Oil Company following over 30 years.

A Home-going service will be 11 a.m., Saturday, July 20, 2019 at Bethel Baptist Church with Bro. Pat Leonard officiating. Burial will follow in church cemetery with military honors given by Ft. Rucker Army Base. James & Lipford Funeral Home in Graceville directing.

Family will receive friends at the funeral home, Friday 5 p.m. until 7 p.m.