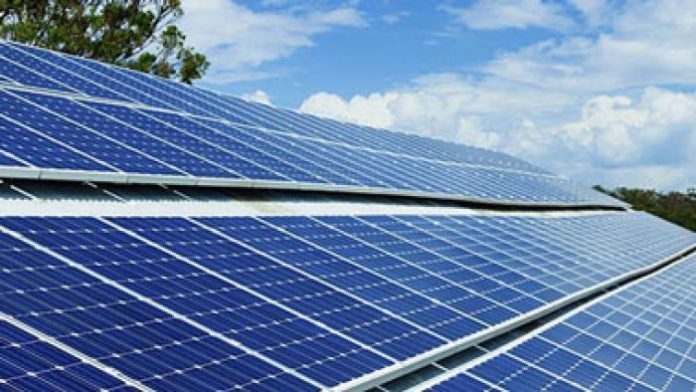 Gulf Power has plans to ask the county for permission to build a solar energy plant on nearly 700 acres of land in Jackson County, south of State Highway 162, more commonly known as Jacob Road.

This would be the biggest project ever taken on in the city of Jacob, according to city officials.

It would be 300,000 panels spread across hundreds of acres, but before Gulf Power moves forward with the proposal for Jackson County, they wanted to touch base with the people of Jacob.

Ronstance Pittman is the City of Jacob’s consultant, “This is something new. Something that we don’t have a lot of knowledge about, but we’re getting more knowledge as time goes on.”

Ronstance Pittman continually seeks and gathers information to facilitate any change that comes to Jacob and its citizens. When she first heard the news that Gulf Power was looking to build the solar plant in Jacob, she put the wheels in motion to find out all she could about the pros and cons of such a project, “You don’t want to alarm people that are living around it. You want to make sure they are knowledgeable about the project, they’re not misinformed, they are not afraid, and they are embracing what is their neighbors.”

Gulf power purchased 697 acres of farm land that is not presently being used just south of Jackson Road from a private owner a few months ago to build the solar site. The project is expected to take about eight months to complete, and would employ about 200 employees to complete.

Pittman said, “It is the biggest project we’ve had in the city so far, so we’re hoping it will attract other projects to come in so we can continue to build the city.”

The next step for Gulf Power is to make the proposal to the Jackson County Commission. If permission is granted by the Board of County Commissioners, the work on the plant could begin as early as the summer of 2019.