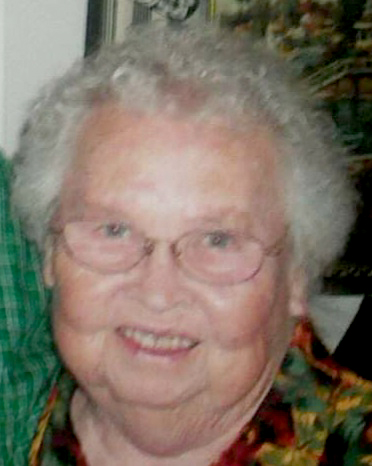 Guiola was born December 15, 1927 in Marianna, FL, to Otto and Lucille Gilbert. She graduated from Marianna High School and was a loving mother, grandmother, and great grandmother. Guiola was known by her family as making the best homemade gingerbread, tea cakes, and strawberry cake. She was a faithful member of Newton Assembly of God Church and true servant of God. Guiola worked for her father several years at Otto’s Diner while her husband was stationed in the Army over seas. She is the last of the Gilbert children that Otto and Lucille had. Guiola lived in Daleville, AL, until the last ten years where she became a resident of Signature Healthcare at the Courtyard.

The family will receive friends from 1:00 PM until the time of service.

Mask wearing and social distancing will be adhered to at the service and masks will be made available at the door.