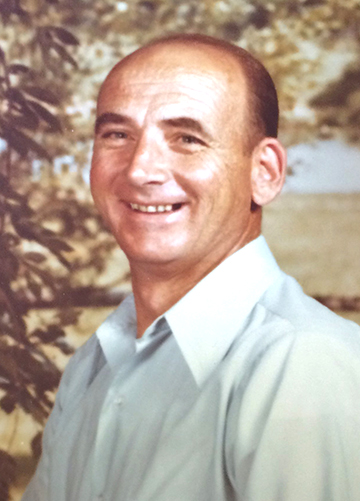 Glenn W. Young of Marianna passed away Thursday, December 24, 2020 at Fort Walton Beach Medical Center after an extended illness. Glenn was born in Altha, Florida on July 16, 1938 to Willard and Mildred Young. He was a graduate of Marianna High School, and served in the United States Air Force from 1957-1960. He was retired from the DMV, State of Florida.

Glenn was married for 56 years to Janet Evans and had two children Leslie and Jimmy. He is survived by his wife, Janet; son, Jimmy; daughter, Leslie Middleton (Shawn); granddaughters, Taylor and Renee Haire, as well as brothers, Wayne Young (Betty) and Ray Young (Jenna), nieces and nephews.

He was preceded in death by his parents, sister, Betty-Jeannette and brother, Doyle Young.

Condolences may be made on line at www.jamesandsikesfuneralhomes.com