He served in the United States Air Force and United States Air Force Military Police. Gerry enjoyed spending time outdoors, fishing, hunting, fence fabrication and working on his hobbies; welding and mechanics. He was employed for 19 years with the Jackson County Department of Corrections. Gerry was a member of Friendship Baptist Church in Malone, FL, but most recently attended Mt. Olive Baptist Church in Bascom.

Gerry was preceded in death by his father, Bobby Lee Tyson; and his step-father, Haley Harper Frye.

The family will receive friends one hour prior to funeral services at Mt. Olive Baptist Church. 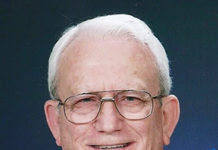 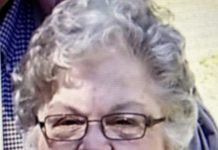