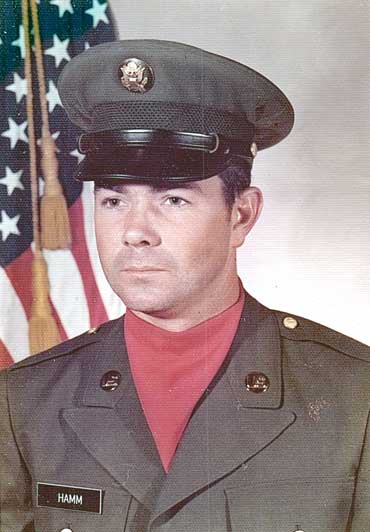 Gerald Lyvonne Hamm passed away peacefully on December 28, 2019 in Mullberry, FL.
Gerald was born in Cypress, FL to the late Albert and Gracie Hamm. He lived most of his life in Jackson County after serving 16 years in the Army. He worked locally doing truck driving and construction work.
He was preceded in death by his mother and father and four sisters, Jeanetta Oelke, Kathleen Hewette, Gertrude Brown and Elise Landrum.
He leaves behind two sisters and two brothers, Gilly Burdette Hamm “Peanut”, Eugene Hamm, Pansy Hollomand and Margaret Zeigler. A son, Wesley Hamm and daughter Sherilyn Evens. Several neices and nephews and grandchildren. He will be missed by family and friends.
No service is scheduled at this time.