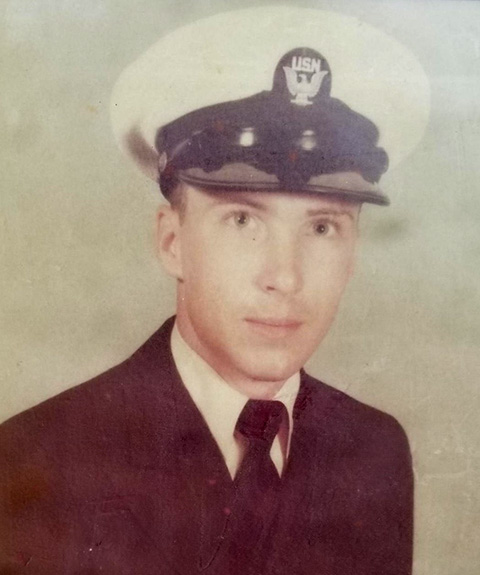 Garry was born on August 15, 1955 in Jackson County. He was raised in Grand Ridge, Florida growing up at papa’s old place in Brushey Pond.

Attending Grand Ridge High School from K-12th grade, he played baseball as a catcher and point guard for the basketball team; graduating from the class of 1974. Garry served 6 years in the United States Navy serving as a boatswain’s mate, ranking as a 2nd class petty officer. Garry was responsible for keeping the ship on course and jet placement on deck. He then worked at the hospital in Chattahoochee as a direct care staff and retired after 20 years. After retiring, he drove trucks across the U.S. and enjoyed visiting and seeing different states.

He was an avid outdoorsman who loved to fish and go camping. His favorite place to fish was Ocheessee Pond and knew it like the back of his hand. He and his best friend Gary Daniels would fish all day from sun up to sundown.

He was preceded in death by his father, Lavon Johnson; mother, Gladys Edenfield; stepfather, Ralph Edenfield, and brother, Larry Johnson.

Graveside services for Garry will be 1:00 PM, Saturday, November 14, 2020 at Cypress Cemetery with Pastor Caron Harn officiating. Military honors will be given. Marianna Chapel Funeral Home will be directing.