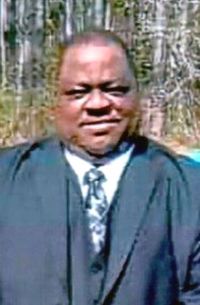 He attended the public schools of Jackson County.  He worked various jobs after graduation and later became a truck driver for Anderson Columbia.