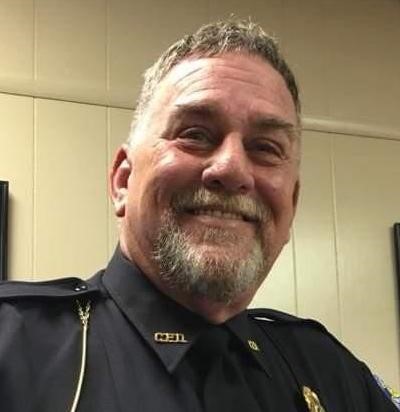 Fred was born in Massachusetts, spent his teenage years in California, served in Africa in the U.S. Navy and finally settled down in Florida when he saw beautiful Gadsden County. He quickly got both his law enforcement certification and EMT certification while also serving as a volunteer firefighter with Chattahoochee Police Department, Gadsden EMS, and Chattahoochee Fire Department. He served as a police officer of varying ranks throughout the years, achieving Chief of Police as the highest. He truly loved the community that he lived in and its residents that he served for 37 years.

Of all of the titles that he had, being a father and grandfather, Papa Fred, affectionately, was his favorite. While he had his own gaggle of children, he also “adopted” all of the friends of his children, sons-in-law, and younger co-workers. He would be quick to whip up a meal, lend an ear, and give advice (whether it was good or bad advice depended on the day). He had a love for good food, loud motorcycles, fart jokes, and things that go bang. He hated turkey bacon. While he was often seen with a grumpy face he had a heart of gold. He had strong mentors in his early career and tried to pay it forward to all of those that he could.