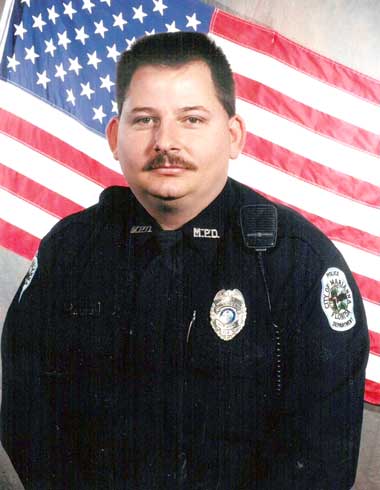 Francis “Cricket” Davis age 54 of Marianna, passed away on Sunday, January 19, 2020 at Jackson Hospital. He was born on July 9, 1965 in Massachusetts and had been a resident of Jackson County since 1993, coming from Jensen Beach, FL., where he enjoyed surfing as a teenager. He loved video-gaming, reading, and riding his Harley-Davidson Motorcycles.
Francis served his country as an United States Army Ranger, where he obtained the rank of Sergeant. He worked for the Marianna Police Department for 23 years, before retiring as Lieutenant.
Francis was preceded in death by his parents. Francis Gary Davis Sr. and Ruth Elizabeth Gatch Davis.
He is survived by his loving wife of 26 years, Helen Davis of Marianna; one son, Francis Gary Davis III and wife Allison of Cottondale; one daughter, Kathrine Elizabeth Davis of Marianna; one brother, David Thomas Davis and wife Chris of Georgetown, Kentucky; one sister, Frances Gay Jenkins and husband Art of Waynesboro, Georgia. Francis is also survived by a host of nieces and nephews.
A Celebration of Life Service will be held on Friday, January 24, 2020, from 4:00 p.m. until 6:00 pm in the Marianna Chapel Funeral Home. A private family burial will be held at a later date.
Marianna Chapel is in charge of the arrangements.
Expressions of sympathy may be submitted on line at www.mariannachapelfh.com.