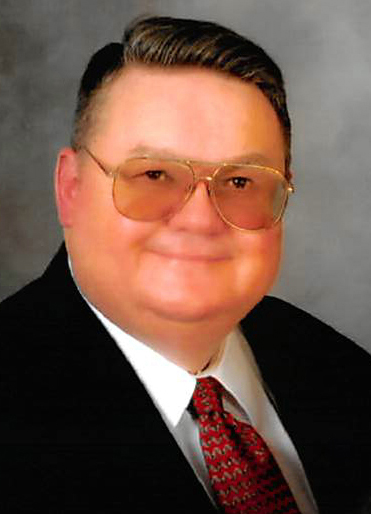 Edgar B. McDaniel, III, of Dothan, AL passed away on Tuesday, October 12,

A graveside service with Military Honors will be held on Friday, October 15,

Theta Chi fraternity. Ed was a Lieutenant in the US Navy where he served as a

legal officer. He was an accountant at McDaniel and Company in Dothan, AL.

Ed was the owner of The Parisian in Marianna, FL where he was active in

Marianna Rotary Club, the Jackson County Chamber of Commerce and the

Miss Marianna Committee. He was then the owner of Wiregrass Security in

Dothan, AL where he was active with the Alarm Association of Florida, the

Alabama Alarm Association, and the Dothan Rotary Club where he was named

a Paul Harris Fellow as well as an Honorary Member.

Ed was preceded in death by his parents, Mac and Nettie Jean McDaniel; and

Memorial contributions may be made to First Presbyterian Church of