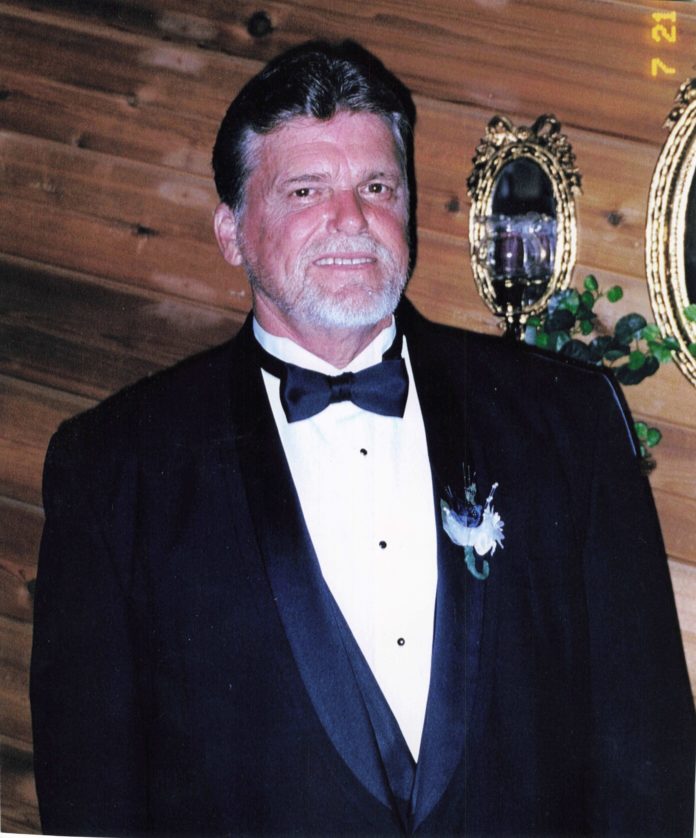 Earl was a very talented man and enjoyed working with his hands constructing many beautiful pieces of furniture and wood carvings. He loved his children, but his grandchildren were his pride and joy. Earl loved nothing better than spending time with them. When he was not constructing or spending time with his family, he would be found outside doing his yardwork.

A Visitation celebrating Earl’s life will be held at McAlpin Funeral Home Sneads, FL on April 2, 2022, at 2:00 pm CT.