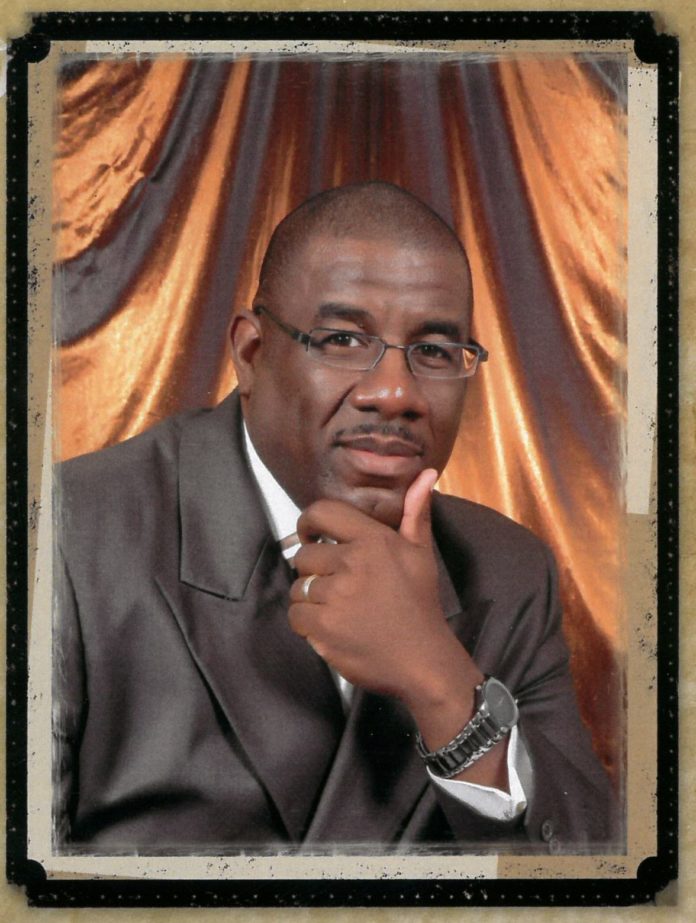 On Sunday, February 20, 2022, our Lord and Savior, called His son, David Winston Lawson, who was a loving husband, home at the age of 59.

David was born, March 1, 1962, in Rochester, New York to Clifford and Ola (MacDonald) Lawson.  He was called into the Gospel of Ministry in 1992 while in Rochester, New York.  After being married and moving to Florida, Urban Assault Ministries was birthed in Sneads, Florida.  David obtained his Masters of Divinity degree from Smith Chapel Bible College.  He was employed with the State of Florida at Florida State Hospital as a Lieutenant.  He had a total of 25 years of State of Florida employment.  He loved to travel, and he loved his dogs.  He also loved as his past times, football, basketball, and gospel music.

David was an exalter and a prayer warrior.  He was able to fervently minister and teach the Word of God because he had a heart for God.  Exuberant in his passion and love for people, David impacted the lives of many.  He was a true and compassionate worshipper.  His relationship with others was opened and heartfelt.

David was preceded in death by his father, Clifford and his mother, Ola; son, Calvin McQueen; and one sibling brother, Larry Phillips.