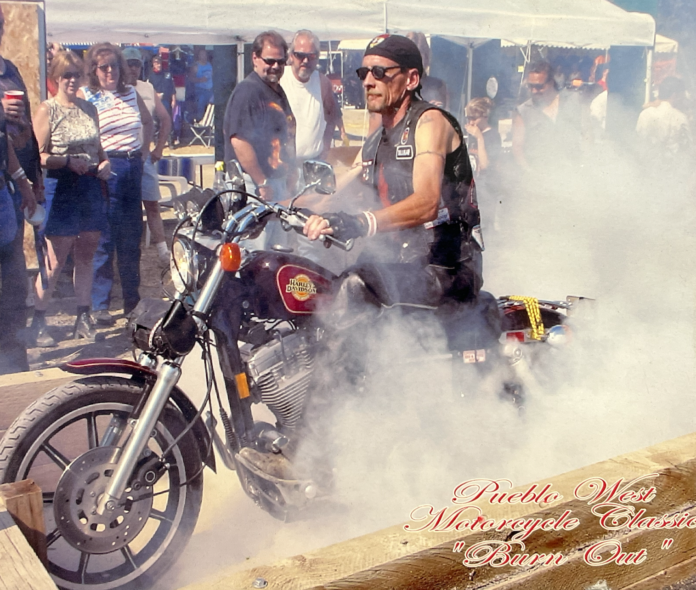 David Wade Mickel, 59, of Greenwood, Florida died Saturday, May 14, 2022, at Southeast Alabama Health. He was a son, a brother, a husband, a father, and a grandfather. He was a free spirit and biker who lived to ride. He loved motorcycles, especially Harley’s. David spent a lot of his spare time with his father, Wesley Mickel, building, repairing, or just tinkering on motorcycles. He was tough, stubborn and to the point; rugged on the outside but deep down he was a momma’s boy with a big heart. David wore a lot of hats in life and took pride in working hard.

As much as he loved his Harley-Davidson motorcycles, he never lit up more than when his two grandchildren were around. He loved those boys with all his heart, and I know they will truly miss him.

Born in Ozark, Alabama on October 3, 1962, David grew up in Greenwood, Florida with his mother Kathryn, father, Wesley, and two brothers, Dale and Dennis. In 1979 he enlisted in the United States Army where he served in the 9th Infantry Division until 1982. On September 30,1985, David became a proud father to his only child, David Brandon Mickel. Although he loved his hometown of Greenwood, David relocated to Pueblo, Colorado in 1996 where he met the love of his life, Shawnna Hoover. The two were married May 1, 2004. They lived together and operated a small business repairing motorcycles and upholstery. David also worked as an instructor for ABATE of Colorado teaching motorcycle safety.

After the loss of his wife, Shawnna, and his mother Kathryn, David moved back to Greenwood, Florida, to live with his father, Wesley. Shortly thereafter he became a member of Eastside Baptist Church. David loved to sing, so he joined the choir where he was happy to lend his naturally deep voice; even if , at times, it became a little too deep.