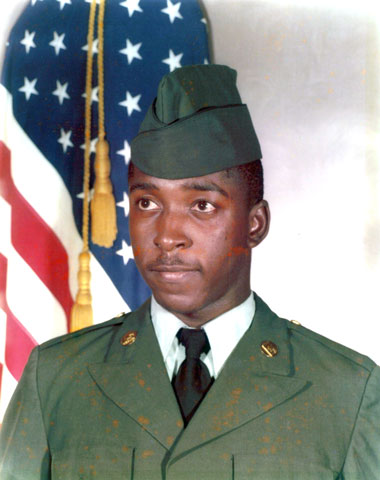 Mr. David Lee Anderson, Jr., age 61, of Greenwood, FL went home to be with the Lord on March 9, 2021 at his residence.
Mr. David Lee Anderson, Jr., was born on Friday, June 26, 1959 to David Sr., and Rebecca Hayes Anderson.
He accepted Christ into his life on July 17, 1973 and joined McChapel African Methodist Episcopal Church. He attended church school and participated with the youth department (YPD’s).
David attended school in Jackson County, graduating from Malone High School. After graduation he joined the United States Army.
When he came home he relocated to Panama City, Florida. He gained employment at Florida State University. Several years later, after his mom moved to Greenwood, Florida, he decided to move back with her. He would leave for a while, but he returned home to “Mom”. He worked at an air condition plant until he became ill.
David was a very shy and quite person until you got to know him. He loved meeting people. David was preceded in death by his father, David Sr., and brother, Michael Anderson.
A celebration of life will commenced at 11:00 AM, Sunday, March 14, 2021 at McChapel AME Church Cemetery in Marianna, FL under the directions of Christian Memorial Chapel of Graceville, Florida.