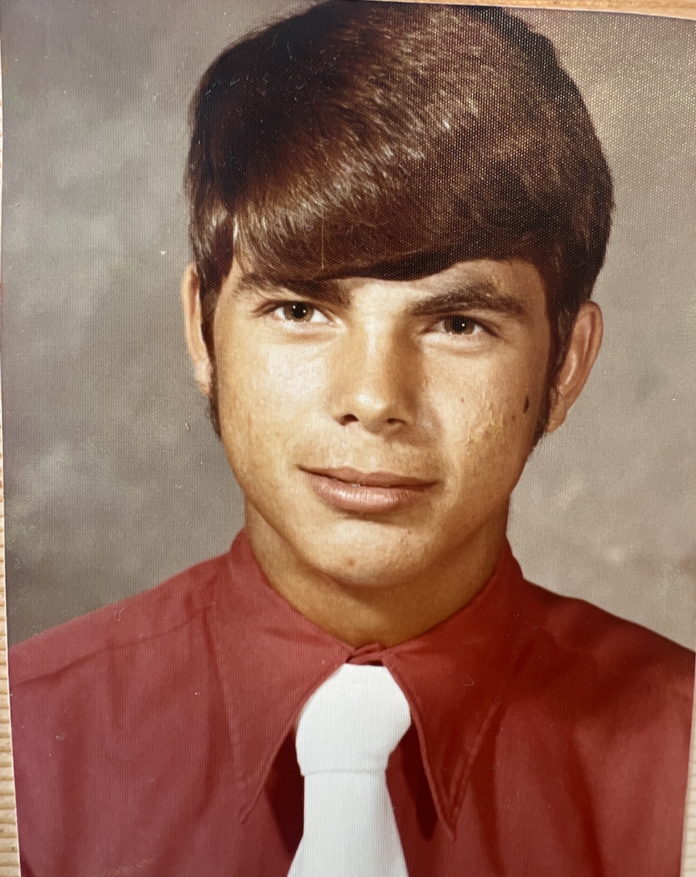 David Barrentine, 66 of Marianna, Florida died Friday, August 5, 2022 at Marianna Health and Rehab. He was born March 11, 1956 to LB and Johnnie Ruth Barrentine. Even from a young age, David was always an athlete. After playing ball all through high school, he stayed involved in sports by refereeing baseball and basketball all over Jackson County. There were very few games played where David wasn’t on the sidelines. When he wasn’t at a game, he was spending time with his family. There was never a doubt that David was a devoted son, especially when it came to his mother, some might even say he was a mama’s boy. His children and grandchildren were his pride and joy. He loved nothing more than being outside with the grandchildren playing all around him. He always loved woodworking and collecting antiques, including Pepsi cola bottles. David was preceded in death by his parents, LB and Johnnie Barrentine; brothers, Jimmy Barrentine, Larry Barrentine, and sister-in-law Mary Fears. He is survived by his children, Keely Elmore (Eddie) and Colby Barrentine; stepchildren, Ashley Cumbie (Brandon), and Jordan Stone; grandchildren, Allie Hinson, Rylee Elmore, Oliver Barrentine, Zephyr Barrentine; Kamryn Cumbie, Keaton Cumbie, Trenton Stone, and Hailey Stone; one brother, Rex Barrentine (Julie); nieces and nephews, Lauralee Barrentine-Vause (Brad), Brooke Jett (Kenny), Jesse Barrentine (Haley), Bailee Coningsby (Reid), and Chad Fears. The family will receive friends from 10:00 – 11:00 AM Monday, August 8, 2022 with a service following at 11 AM at James & Sikes Funeral Home Maddox Chapel. Expressions of sympathy may be made at www.jamesandsikes.com