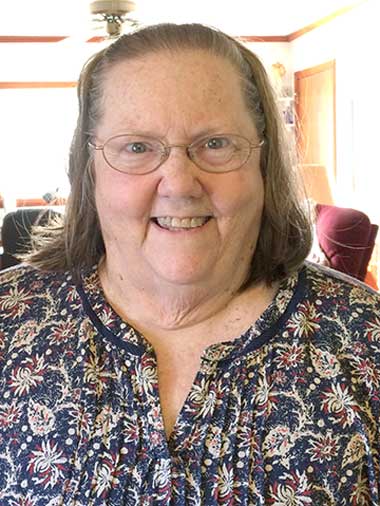 Cynthia Ann (Bryan) Rountree, 72, loving mother and grandmother, passed away peacefully on Thursday, March 19th, 2020 in Bonifay.
Cindy was born to Walter E. Bryan and Verlon Tempe (Spencer) Bryan in Troy, Alabama. She graduated from Charles Henderson High School in 1966. She then went on to obtain her LPN nursing certification at John Patterson Technical College in Montgomery, Alabama. It was during a spring break in college when she met the love of her life, Philip Redus Rountree, in Panama City, Florida. They were married in Montgomery in 1972.
She loved reading, gardening, and spending time with her grandchildren. Her favorite place to be was the beach, and she adored her dog, Buddy.
Cindy spent the majority of her career and life in Jackson County.
She was preceded in death by her parents, and her husband, Philip Redus Rountree.
Cindy is survived by her two daughters, Renae Rountree of Chipley, Florida and Reda Ann Rountree (and son-in-law, Daniel Gill) and twin granddaughters, Grace Louise Gill and Ann Elise Gill, of Los Angeles, California. She is also survived by cousins scattered across the United States.
Due to the coronavirus, a memorial service will follow at a later date. In lieu of flowers, donations can be made in Cindy’s name to the Washington County Public Library. Brown Funeral Home of Chipley, FL is in charge of arrangements.