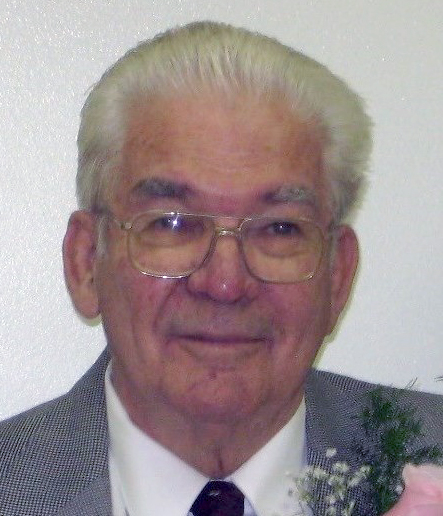 Curtis J. Paulk, 93, of Campbellton, Florida, passed away on July 15, 2021, following a brief illness. He was born on May 6, 1928, to Dora Lee and Joel T. Paulk and grew up on their farm northeast of Campbellton. After meeting the love of his life, Ethel Fears, while attending Campbellton High School, they married and began their own family farm near Curtis’s parents’ farm. Blessed with five children, they became actively involved in the closely-knit church, school, and community life of their small town.

For most of his adult life, Curtis was an ordained deacon at Campbellton First Baptist Church and later at Madrid Baptist Church. He stood for fairness for all students during his tenure on School Advisory Boards for Campbellton and Malone Schools. As a champion of the underdog, he always tried to help those struggling to get ahead in life in every way he could.

During their 68 years of marriage, “Curt and Ethel” opened their home to countless friends and family with their generous hospitality. Curt was known for surprising Ethel with noon-time guests at the dinner table; agri-business reps quickly learned to accept invitations for the best country cooking around. Curt believed in not only working hard but also smarter. The strong work ethic he and Ethel taught and lived before their children led to The Curtis Paulk Family being awarded the first ever Jackson County Farm Family of the Year.

Mr. Paulk was preceded in death by his parents, his devoted wife, and his youngest son Grady, along with brothers Harvey (Miriam), Dick (Nell), Paul (Thelma), and Bobby (Mary Lou); and sisters Flossie, Alene, and Kate.

The celebration of Mr. Paulk’s life will be held at the Campbellton First Baptist Church on Sunday, July 18, 3 p.m. The family will receive friends beginning at 2 p.m. before the service starts. Flowers are being accepted, or memorial gifts may be donated to The Baptist College of Florida, Graceville. James and Lipford Funeral Home of Graceville is in charge of arrangements. 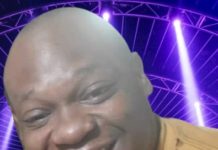