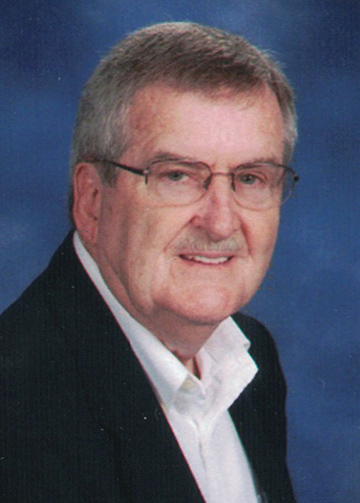 C.J. was well-known and respected in Chattahoochee, as the personnel director of Florida State Hospital. He worked for the state of Florida for 42 years, serving 30 of those in the role of personnel director of the hospital. He retired in 1998 and moved to Tallahassee, FL, with his wife, Mae. There, he enjoyed visiting with his daughters and spoiling his many grandchildren and great-grandchildren. He could often be found tending his garden, planting beautiful flowers, and feeding and watching the birds in his backyard. Many summers were spent at the beach, where he loved to vacation and spend time with his family.

C.J. will be laid to rest at Mount Pleasant Cemetery in a private family service with Pastor David Thomas officiating and McAlpin Funeral Home directing. A celebration of life service will be postponed until a later date when people can safely gather.

In lieu of flowers, the family requests memorial contributions be made to First Baptist Church of Chattahoochee, FL, or Big Bend Hospice in Tallahassee, FL.