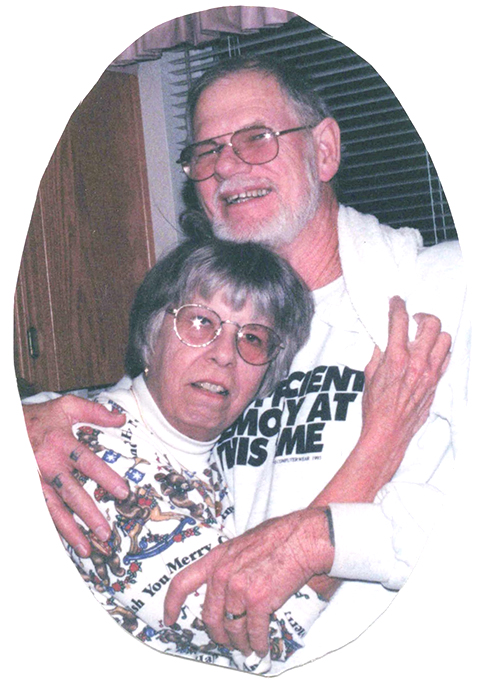 Claude Penrod Perry, otherwise known as Pete to his friends and family, of Chattahoochee, FL, passed away at his home on Friday, October 9, 2020, he was 83. Pete was preceded in death by his wife of 59 years, Mary Elizabeth Clanton Perry, in April of this year.

In December 1960, he met his wife, Mary. After she proposed 7 times, he finally accepted her proposal and on January 7, 1961, the two were married. Pete promised to take Mary all around the world and he did what he promised. The two traveled to Hong Kong, Japan, the Philippines, and a host of other countries. While in the Philippines, Pete and Mary adopted two children, Claude II, and Rianna. The family left the Philippines and moved to Warren, RI and then to Miami, FL.

After going to Miami, Pete worked for the City of Miami, but due to his daughter’s allergies, the family packed up and moved to Clifton, TN where they lived on their 200-acre farm until 1986. Pete worked at Johnson Control in Linden, TN and then for the Tennessee Department of Corrections before becoming Chief of Police in Clifton for a time. After his stint as Police Chief, he went to work in the oilfield with Reading and Bates. In 1981, he took his family to Singapore, where they lived for 3 years, courtesy of Reading and Bates. In 1984, the family returned to the farm from Singapore, until 1986 when they moved to Chattahoochee. Pete went to work for Quincy Mushroom Farm where he served as maintenance until he left the company in 2005.

The family is planning a small memorial service at the Perry home at 140 Hewett Bundy Road, Bainbridge, GA (off of Booster Club Road) on November 7, 2020 at 2:00 p.m. Due to the virus, social distancing will be practiced.

Arrangements are under the direction of McAlpin Funeral Home.

Condolences can be submitted at www.mcalpinfuneralhome.com