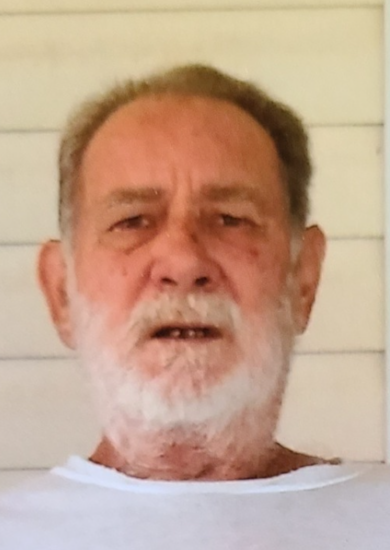 Charles Terry Davis, 74, of Graceville, Florida passed away on Monday, March 8, 2022, at Jackson County Hospital in Marianna, Florida with his family at his side.  He was born in Cottondale, Florida on March 5, 1948.  Terry (as everyone knew him), was a lifetime resident of Jackson County.

Terry was loved by everyone who ever met him, and enjoyed making everyone laugh and feel comfortable when they came by to visit him on the front porch.  His desire to help others and make them feel important was evident by opening his home to Linda’s (wife) three great-grandchildren, who they raised for the last six years of his life.