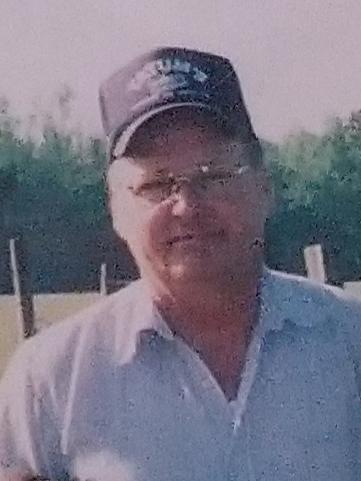 Charles was born December 17, 1946 in Malone, FL to the late Gordy and Sara Cloud Weeks. He served in the U.S. Navy from 1965 to 1971 and later worked for both Marianna Police and Fire departments. Charles attended Friendship Assembly of God Church in Cottondale, FL. He enjoyed spending time with his family, taking care of his animals, and being with his dog, Pepper.

He was preceded in death by his parents, Gordy and Sara Weeks; brothers, Coy and John Weeks; and sister, Murl Merridith.