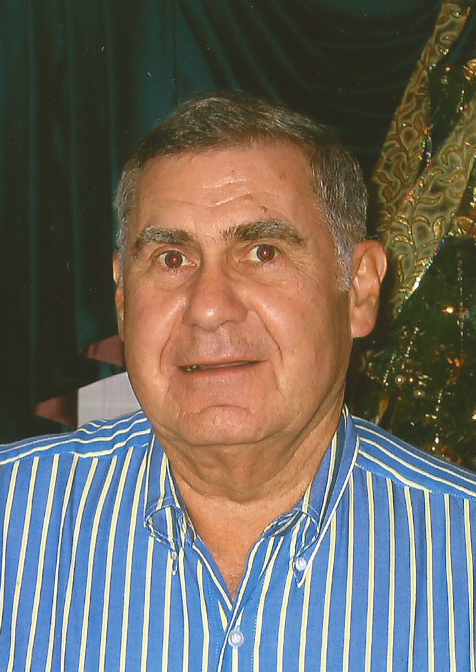 He was born in Jackson County, August 8, l938, to Horace Paul and Inez Ford Hudson of the Lovedale community, where he was raised as the oldest of three children.  He attended Central School until the 8th grade, transferred to Malone School and graduated in 1956.  Charles served in the U.S. Air Force from 1957 until 1961 and served in the U.S. Naval Reserve from 1963 to 1969. He graduated from Chipola College with an AA degree in 1962. He also earned a commercial pilot license and enjoyed traveling to different places. He was employed with Gulf Power in Sneads and Panama City for 31 years, retiring in l996.

He resided in the Lovedale Community prior to moving to Marianna in 2005.  Charles was a faithful member of the Lovedale Baptist Church, serving in many capacities until his illness.  During his working years, he built a Cabin in the Northeast Georgia mountains where he enjoyed many vacations and summers with family and friends.   He attended Clayton Baptist Church and belonged to the Agape Sunday School class.  He participated in class cookouts, class projects, and played golf with the men. He also was a member of the NE Georgia Ambassadors, a Southern Company Retiree Organization.
Charles was content in everything he did, always busy helping friends and neighbors, and using his electrician skills.  He loved spending time with his grandchildren, Maci and Tripp, especially in the mountains where they roamed the woods, played in the snow, picked blackberries to make jelly, or  building fires in the chimenea to roast marshmallows.

The family would like to express their appreciation to Covenant Hospice and Dr. Steven Spence for the care given to Charles during his illness.

Flowers will be accepted or memorial contributions may be made in memory of Charles to Lovedale Baptist Church, General Fund, 6595 Lovedale Road, Bascom, Florida 32423, or Covenant Hospice of Marianna, 4540 Lafayette St, Suite G, Marianna, Florida  32446.
Condolences may be made online at www.mariannachapelfh.com 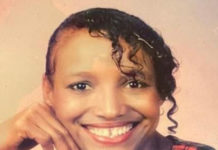