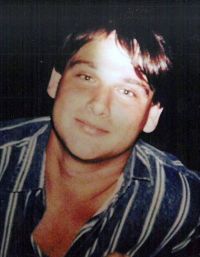 He was born on September 8, 1973 in Jackson County to the late Earl Coulliette and Martha Hinson. Charles was a native of Jackson County where he worked as a mechanic. He enjoyed nature, landscaping, and walking. Most of all he loved spending time with his children, and working on vehicles with his son. He also took pride in teaching his children the meaning of love.