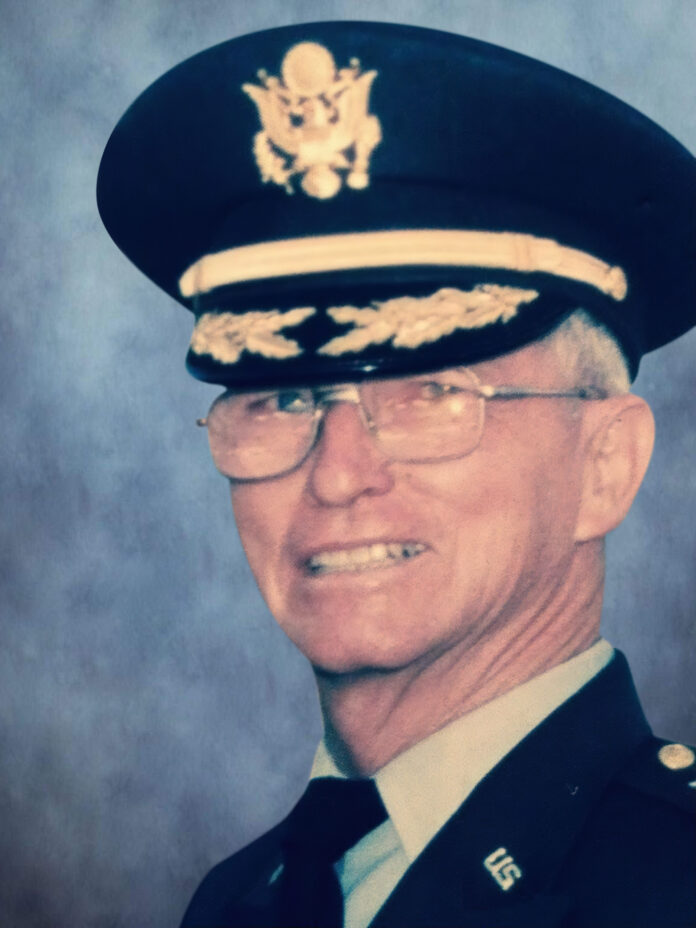 Chaplain Willie Paul Peacock passed away peacefully on January 7th, 2023, at his home in San Antonio, Texas surrounded by his family. He was the son of the late Robert and Susie Peacock and was born on July 29, 1941, in Sneads, Florida. He was a graduate of Greenwood High School. He completed his B.S. degree in Social Work at Florida State University and later completed a Master’s of Theology, a Master’s in Education, and a Master’s in Pastoral Psychotherapy. Chaplain Peacock was an ordained minister and proudly served in the US Army for 30 years.

His ministry began at El Bethel Assembly of God, Sneads, Florida. After joining the Army, Chaplain Peacock’s military duty took him to various parts of the United States and around the world. He served at all levels from Battalion to Army Command Chaplain. After retiring from the Army in 1999, he served San Antonio, Texas as a Pastoral Care Minister.