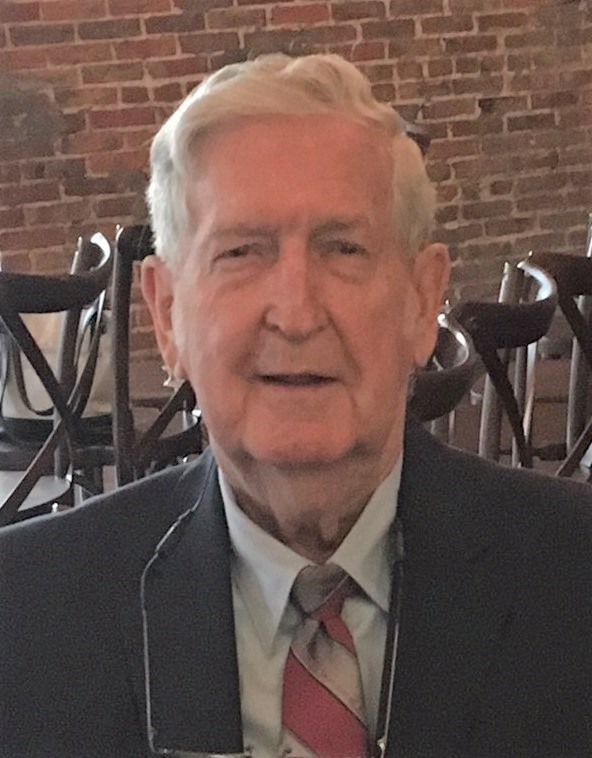 He was an active member of First Baptist Church of Altha, FL and was a deacon for many years. He served in the Air Force from 1955 to 1958 as a radar technician with deployment to Japan and Korea and in the U.S. Air Force Reserves until 1963. Upon leaving military service, he worked with a contractor maintaining military radar systems.

After marriage, Cary continued his career working for the Great Northern Nekoosa Corporation maintaining the production control computer in a paper plant for over a decade. Cary finished his career with and retired from the Gulf Power Company with over two decades of service working as a lab technician in both the Sneads and Panama City plants.

He was preceded in death by his wife, Connie and two brothers, Harold E. Godwin and Willie James Godwin.

Cary is survived by his sister and brother-in-law, Diane and Raymond Jerkins; his brother-in-law and sister-in-law, Fred and Peggy Chason; three children and their spouses, Kyle and Judy Godwin, Jonathan and Debbie Godwin, and Nancy and Jeff Moon; grandchildren and spouses, Jacob Godwin, Casey Godwin, and Matthew Godwin, Alex and Caitlin Godwin, Andrew Godwin, Kayla and Daniel Henao, Cheyenne Moon, and Chason Moon.

Please join us in celebrating his life on Saturday, September 18, 2021, at 10:00 a.m. at the Altha First Baptist Church in Altha, Florida with Reverend Brandon Witt officiating. Interment will follow in New Shiloh Cemetery with Military Honors provided by the U.S. Air Force. Marianna Chapel Funeral Home will be directing.

The family will receive friends from 9:00 a.m. until the time of service at the church.