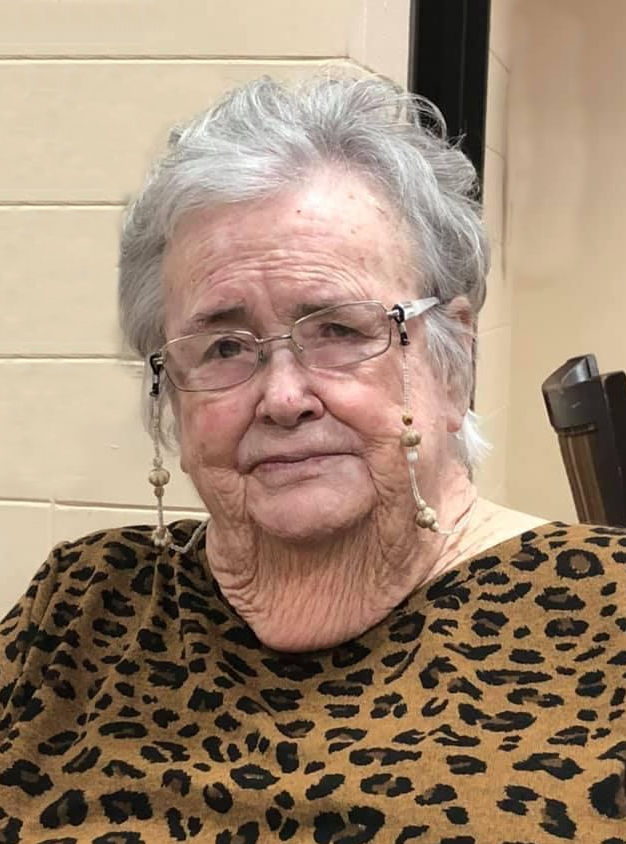 Carolyn was born in Blountstown, Florida to Bud and Louise Griffin. She was a graduate of Blountstown High School. She married Lowell Finch on November 30, 1963.

In addition to raising their four children, Carolyn and her husband, Lowell owned and operated full-service gas stations for over 25 years. First at Lowell’s 66 and later Lowell’s Exxon.

Anyone who knew her would know that her proudest achievements were being called “MawMaw” by her grandchildren, Kiley, Cara, Ashley, Diamond, Farrah, Ryan and Jason. Then to make it even more special, those seven great grandchildren who were loved and adored by her, Gabby, Jaylee, Brantley, Lila, Nora, Zoey and Emma.

Mawmaw will be missed but knowing she has been made whole and united with our PawPaw brings a source of comfort for us all.

Funeral Services will be held on Saturday, March 27, 2021 at Brown Funeral Home.  Visitation will be from 10:00-11:00 A.M. with Funeral Service to follow.  Reverend Shane Martin will be officiating.  Interment will be held at Hard Labor Creek Cemetery.

Family and friends may sign the online register at www.brownfh.net