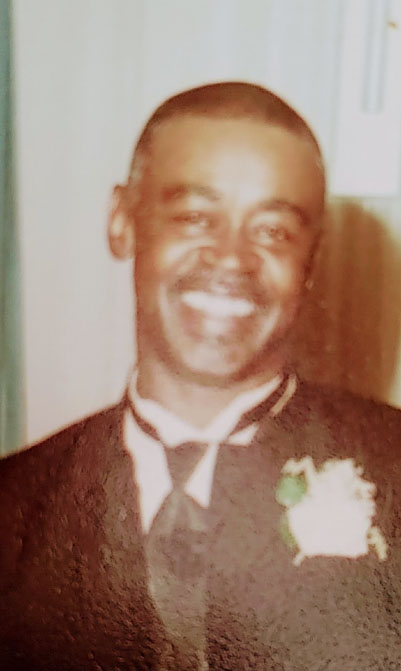 Cardonial Thomas, Sr. of Blountstown, Florida entered into eternal rest on February 22, at Ascension Sacred Heart @ Bay Medical in Panama.  He was 63 years of age.

Public viewing will be from 3-6p.m. at Peoples Funeral Home Chapel. A Solemn Farewell will be held graveside Saturday, March 5th at 2p.m. at Magnolia Cemetery in Blountstown with Supt. Delano Reed, Min. Roosevelt Martin, Pastor Floyd Williams, Sr., Pastor Steve Jackson and Evangelist Shirley Patterson officiating, interment will follow with military honors.  Arrangements have been entrusted to the Caring Staff at Peoples Funeral Home of Marianna. Expressions of sympathy can be submitted at peoplesfuneralhm.com.