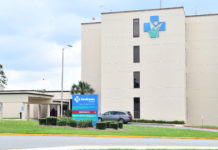 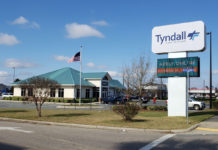 Tyndall Federal Credit Union gives back to its members