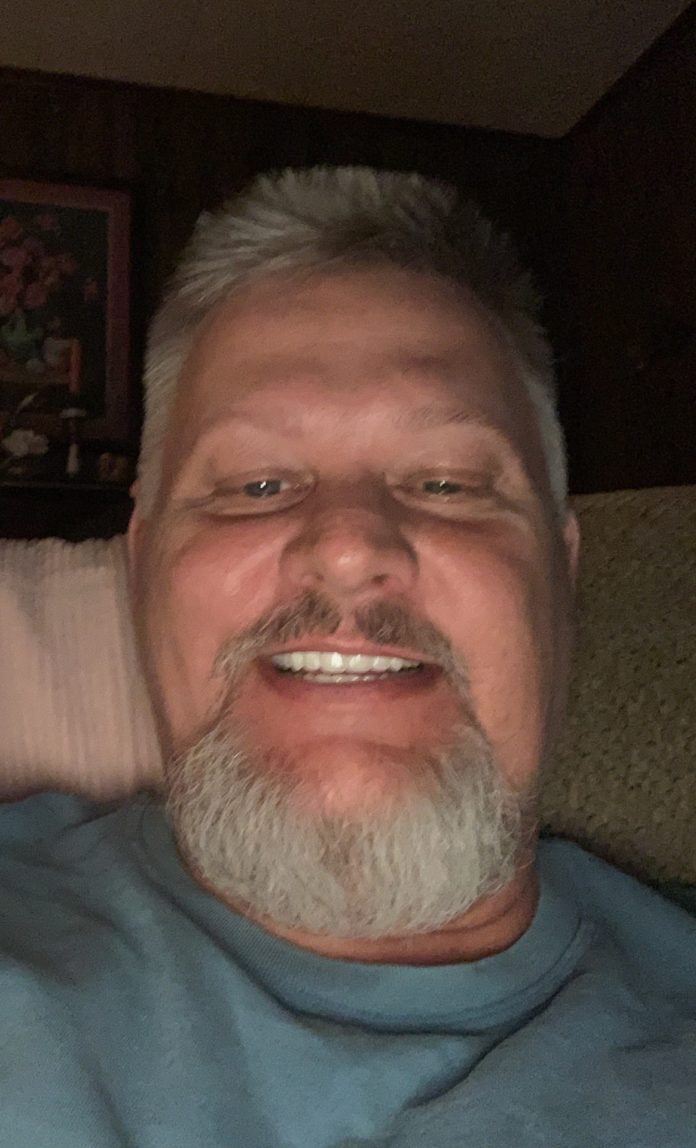 Bryan Keith Harris, Sr., age 55, of Alford, FL, passed away on Tuesday, April 5, 2022 at Jackson Hospital while surrounded by family.

Bryan was born September 7, 1966 in Panama City, FL, later moving to Alford, FL where he was a lifelong resident. He graduated from Cottondale Highschool in 1983 and began working at Barnes Tire in Marianna. Bryan enjoyed cars and was known for his Hot Rod named, Tweety Bird. Later in life, Bryan began his career in construction and started his own business named Wood-Bee Construction. Bryan loved spending time with his boys and cooking for his mom, Thelma. His hobbies were hunting, fishing and woodworking.

He was preceded in death by his father, Joe Henry Harris; brother, Johnny Harris; and sister, Barbara Harris.

Bryan is survived by his children, Bryan Harris (Angela) of Alford, FL, Brandon Harris of Kynesville, FL, Justin Harris whom is stationed in Turkey in the armed forces, and Jacob Harris of Alford; his mother, Thelma L. Harris; brother, Tommy Harris and wife, Irene of Chipley; sisters, “Dee” Harris of Alford, Margaret Mayo and husband, Coyle of Alford, Dianne Spiva and Ruth Harris both of Panama City; along with a host of nieces, nephews, cousins, and lifelong friends that will cherish many fond memories.

The family will receive friends for a time of visitation from 1 p.m. until the time of service.