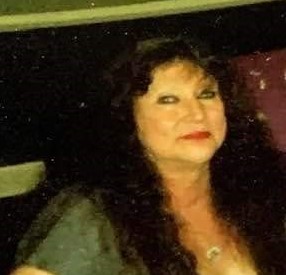 Barbara was born in Jackson County, Florida on April 13, 1953, to the late Luther Simon Sloan and Imogene Mullis Sloan. Barbara was a beloved mother, grandmother and sister. She was a strong willed lady with a caring and protective heart, especially of her children.

Celebration of Her Life will be 1 p.m., Saturday, February 5, 2022, at the Chapel of James & Lipford Funeral Home.