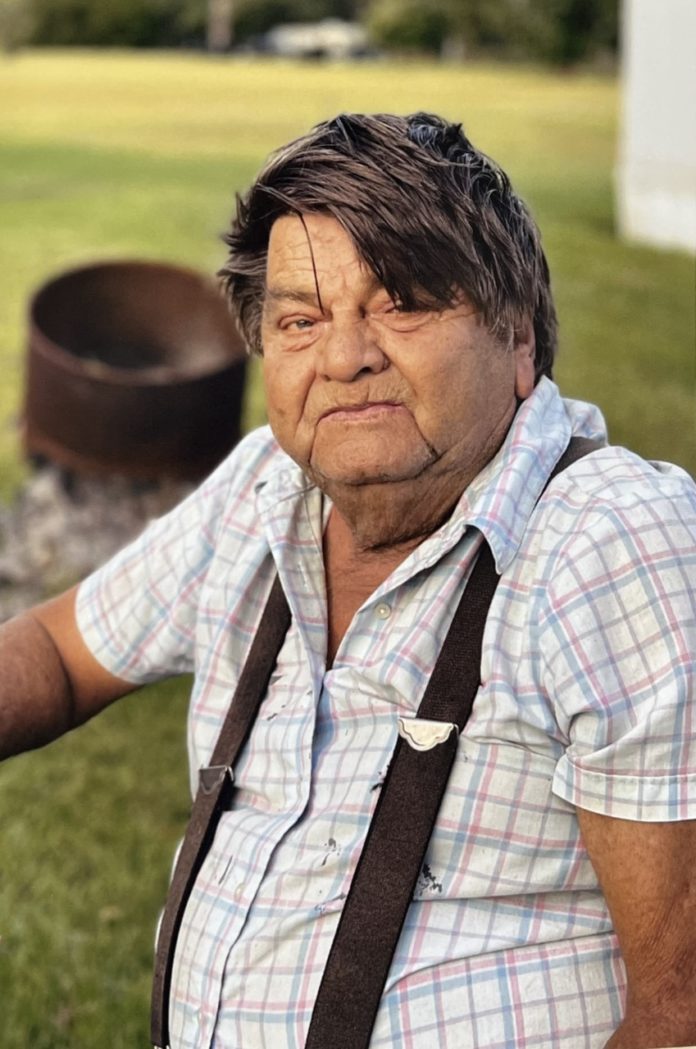 He was born October 7, 1949 to M. J. and Rosie May Moats. From childhood through adulthood, he was always making people laugh. He would give the shirt off his back to anyone who needed it. Andrew was a loving father, husband, and Papa. He was often found tinkering on projects or enjoying some fresh oysters.

Expressions of sympathy may be made at www.jamesandsikesfuneralhome.com