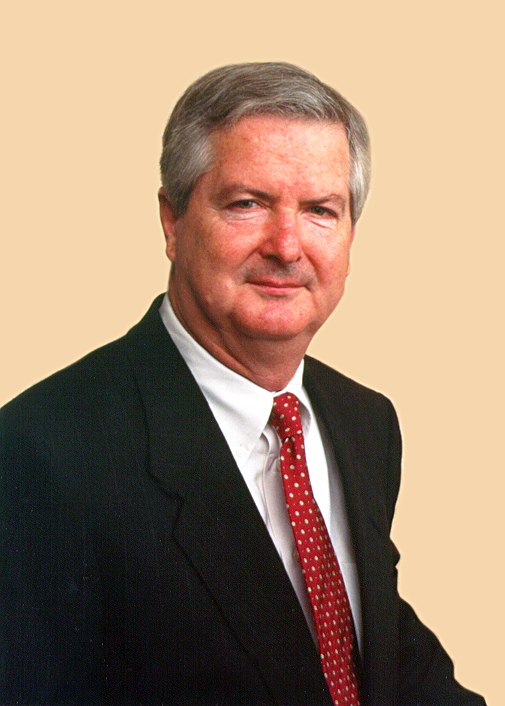 Born in Jackson County, FL on August 28, 1937, Amos began to develop his love of the land and strong work ethic by helping his father and brothers on their dairy farm in Grand Ridge, FL. When he wasn’t working, hunting or fishing the land around him, he enjoyed playing football for Marianna High School and was voted Most Valuable Player by his teammates and was even inducted into the Marianna High School Hall of Fame.

Amos continued his education at Chipola Junior College, where he met his beloved wife of 62 years, Jackie. He then served in the United States Marine Corps from 1958 to 1961 in Japan, before obtaining his degree in business administration from Florida State University.  After graduation in 1962, one of his professors suggested that Amos consider a job with Flowers Industries in Thomasville, GA.  W.H. Flowers, son of the founder, saw great potential in Amos and convinced him to come work with the small, but growing, company in 1963.

Over the span of his 56-year career with Flowers, the company grew from three regional operations in the southeastern United States to a nationwide business with over 40 bakeries. Amos served as Flowers’ fourth CEO from 1981 to 2003 and served on the company’s board of directors from 1976 until he retired as chairman emeritus in 2019. Most recently, Amos was inducted into the American Society of Baking’s Baking Hall of Fame in 2019.

A founding member of All Saints’ Episcopal church in Thomasville, GA, Amos was known to his family, friends and business associates as a man of quick wit, a lover of history and a good scotch, a family man centered on responsibility and faith, an avid sportsman and conversationist, as well as an astute businessman with uncanny judgment.  He was known for his character, intellect, integrity and faith throughout his life. But his greatest legacy is that of love and the immeasurable value he placed on his relationships with his wife and family, his friends and colleagues, and his church and community.

The family would like to invite all those who wish to celebrate and honor Amos, to a public memorial service to be held at All Saints’ Episcopal Church in Thomasville, GA, on November 19, 2022, at 11:00 a.m. ET.

In lieu of flowers, memorial contributions may be made in honor of Amos to All Saints’ Episcopal Church, 443 S Hansell Street, Thomasville, GA 31792. www.jamesandsikesfuneralhomes.com