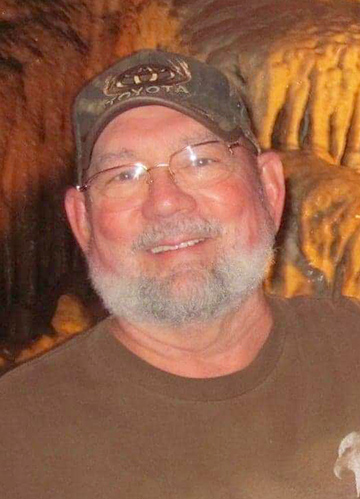 Alvin was born in Altoona, Pennsylvania on October 14, 1937. Alvin joined the Army after graduating Tyrone High School in 1955. He married his beloved bride, Myra Nell Smith of Dothan, Alabama in 1959 and were married 56 years at the time of her passing in 2014. They are survived by their three daughters (Lori, Tina, and Amy), and honorary son, Tracy.

Al took great pride in his 24 years of service with the United States Army and subsequently served three tours of duty in Vietnam. He was a talented crew chief in Army Aviation for 17 years and then served with the Military Police for the remainder of his Army career. Alvin’s lifetime spent in Service allowed him to hunt and travel the world extensively. He was always encouraging his children to try new foods and cultures and experience the country around them. After his retirement from the Army, he worked with the Oklahoma and Florida Departments of Corrections for an additional 20 plus years. He and Nell retired in Marianna, Florida and loved his friends and family deeply. Alvin loved the outdoors, and was an avid sportsman. His travels allowed him to hunt big game in Germany and throughout the United States. Alvin will be greatly missed, but extraordinary stories will live on forever.

Survivors include his daughters, Lori Poindexter and husband, Rick, of Sallisaw, OK; Tina Boyd and husband, Don, of Marianna, FL, and Amy Moist Strawn of DeFuniak Springs, FL; along with son of his heart, Tracy Hobbs and wife, Wendy of Enterprise, Alabama. Alvin leaves behind eight grandchildren and 11 great-grandchildren

In lieu of flowers, memorial contributions may be made to Wreaths Across America at www.wreathsacrossamerica.org