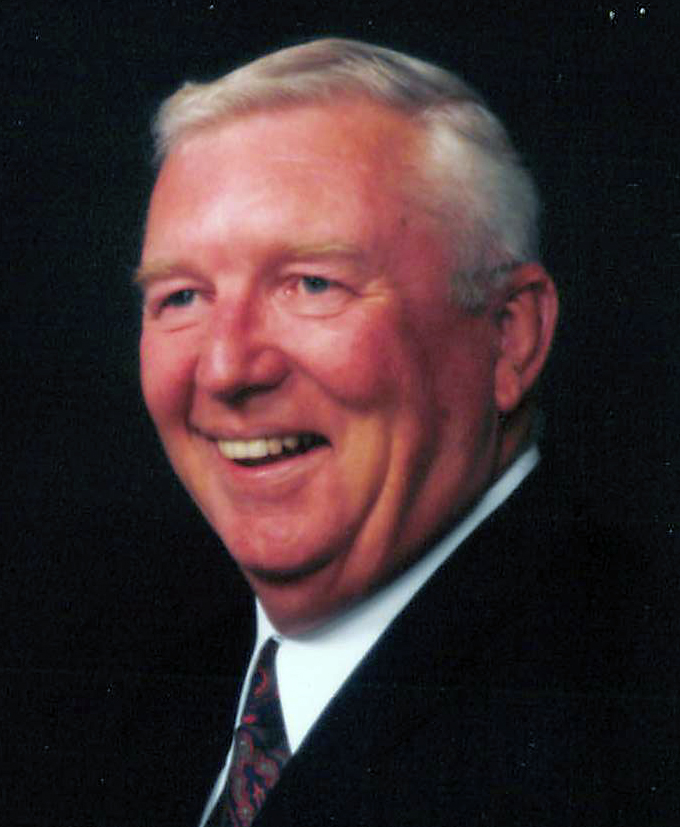 Allen “Ray” Morris, Capt USMC (Retired), 81, of Marianna, Florida went to be with his Lord on September 5, 2021, at his home with his family around him. Ray was a 50% disabled Vietnam veteran and a member of the L.S. Roberts II Det. 1476 Marine Corps League.

Ray, as he was known, was born in Cottondale, FL to Velma Taylor Morris and Buford Morris on October 31, 1939. He attended school in Alford and Phenix City, AL where he graduated from Central High School before entering the Naval Reserve for two years, then he joined the United States Marine Corps. to do 20 more years. During his 22 year career, he worked his way through the enlisted ranks to Chief Warrant Officer then to Officer candidate School for Limited Duty Officer ultimately reaching the grade of Captain. He loved his Marine Corps where he made lifelong friendships.

Ray Morris had a varied career in many capacitates and stories he loved to tell. After retiring from the Marine Corps on December 31, 1980, he went to work in banking in Texas at Inerifirst National Bank, then Texas American Bank. He then went to work for the Texas Department of Public Safety as an Inspector of the Vehicle Inspection Stations in the Dallas area. He was always aware of where he came from and moved back to Florida in 1995 and went to work for Citizens Bank as a courier.

He made a success of everything he attempted and was not afraid to try something he’d never done. He had always loved working on cars since high school. Over the years he had rebuilt a 1952 Jaguar twice, an old ’61 Trailways Bus, and worked on the RV he owned. He was truly a Jack of All Trades, a loving husband, friend, and family was everything. The world has lost a unique generous man.

Memorialization will be by cremation with James & Sikes Funeral Home Maddox Chapel in charge of arrangements.