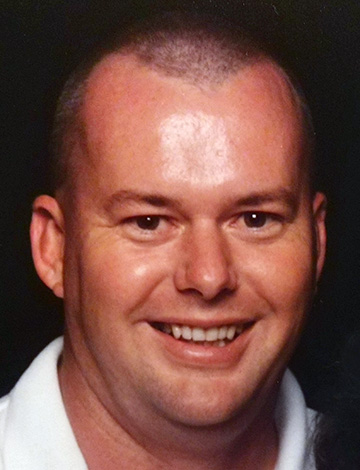 Danny was born on November 25, 1964, at Jackson Hospital in Marianna, Florida. He was the son of Margie Hargrove Greenman (Howard Greenman) and Norman Lewis. Danny was a 1982 graduate of Grand Ridge School. He worked for 25 years at Jackson Correctional Institution.

Danny was an avid lover of drag racing and classic cars. Danny enjoyed using his craftsmanship for home projects. He took pride in his gardening skills, as he could bring life to anything. Danny loved visiting with friends and family, and was always willing to help those in need. His greatest pride and joy was his family. He enjoyed spending his retirement with his wife and two children.

Danny is preceded in death by his younger brother, Randy Lewis.

He is survived by his parents; step-siblings, Brando Greenman and Marcia White; his loving wife, of 37 years, Beth Lewis; his two children, Katelynn and Daniel Lewis, and an abundance of nieces, nephews, and close friends, which he considered family.

Arrangements are being made through James and Sikes Funeral Home Maddox Chapel. A private memorial service will be held by family and friends at a later date.