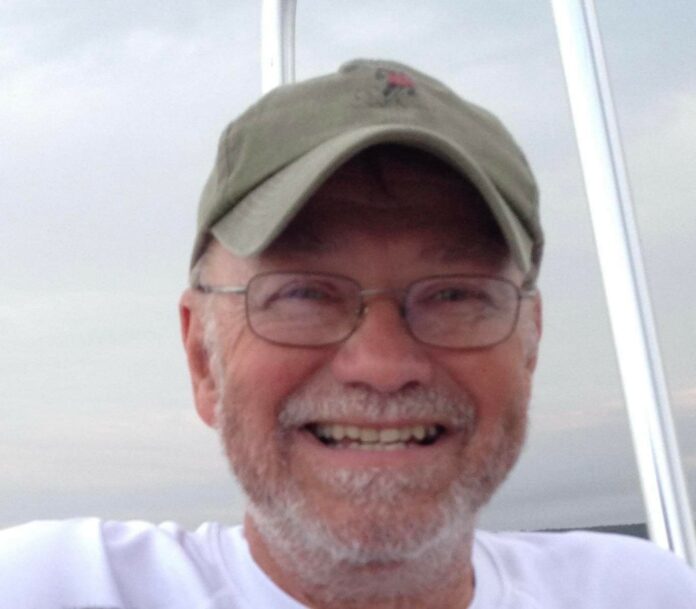 Donald “Don” Elton Williams, age 73, passed away November 21, 2022, at his Cantonment, Florida home with his family by his side after a short battle with cancer. Don was born September 19, 1949, in Marianna, Florida to Albert and Irene Williams. Don lived in Marianna for 70 years before moving to Cantonment, Florida. He graduated from Marianna High School in the class of 1967, graduated from Chipola Junior College in 1969, and completed a BS degree in Finance from the University of West Florida in 1971. Don was a hard worker who started mowing lawns and worked at Hand Furniture Company while in school. He moved back to Marianna after college and began his career in banking at Marianna Federal, which transitioned into First Federal, then Regions Bank. He worked at First Community Bank prior to full-time retirement. He also worked at Carr, Riggs & Ingram during tax season for several years. Don led his family with a quiet strength and was the official re-filler of all things around his home. He lived a life supporting his community and his children’s many activities. He was a long-time member of First Baptist Church, where he served as a bus driver, offering counter, and RA counselor. He coached little league baseball teams and attended many soccer games, piano recitals, band performances, dance recitals, and competitions. He was a proud member of the Lions Club, and he became a Master Gardner. He continued giving his time to others after moving to Cantonment by volunteering to assemble children’s bikes for Christmas. His favorite days were the ones watching Gator football, drag races or Nascar. They were made even better when accompanied by his wife’s fried chicken. He was known for his love of sweets and always had a pan of brownies or a homemade pound cake on hand. He loved music from the 60s and 70s, and especially loved the old twangy country music that no one else in his family liked. He enjoyed playing tennis with friends and he was never without his comb, handkerchief, and pocketknife. He loved good meals, his dogs, comparing weather temps with his daughter in Virginia, studying the stars and tracking the space station, having daily chats with his son, and sharing his drawer of snacks with his grandkids. He will be greatly missed.

According to Don’s wishes, no service will be held. If you would like to honor Don’s life, the family requests that contributions be made to the Anna Kathleen Williams Memorial Scholarship at Chipola College Foundation. Information can be found at www.chipola.edu/foundation/.

Arrangements are under the direction of Davis-Watkins Funeral Home & Crematory of DeFuniak Springs.