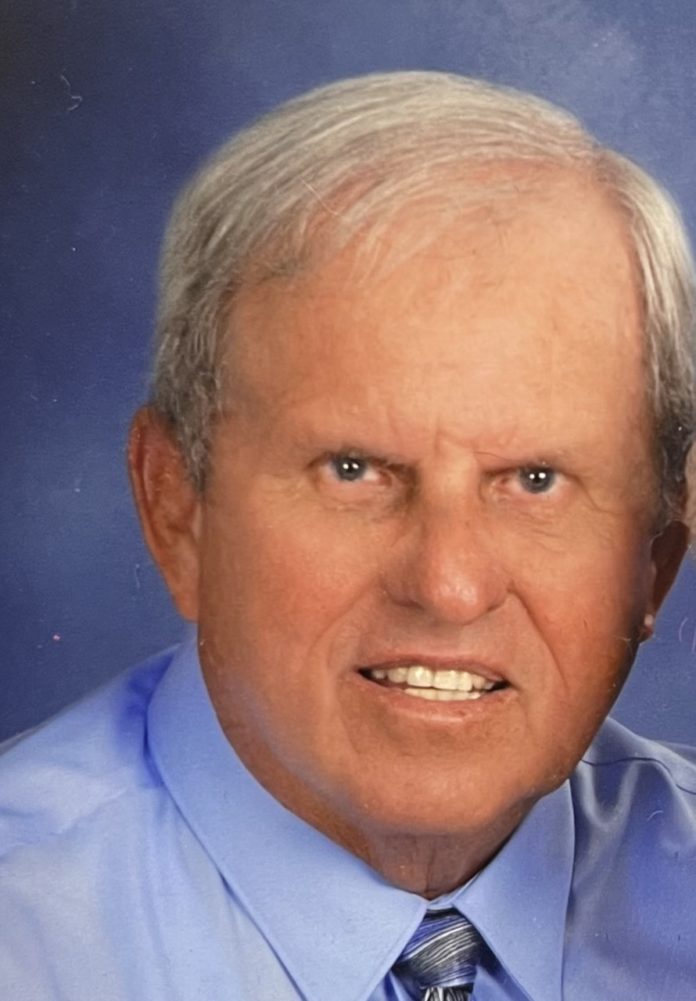 At Marianna High School, Frank played football and basketball and received many honors. In 1948 Frank received his Eagle Scout Badge, of which he was so proud. Frank attended Chipola College after high school until he was drafted into the army in 1954. He was sent to Germany and was honorably discharged in 1956. In the winter of 1956, Frank married the love of his life, JoAnn White, on December 15th. Together they built a life in Marianna, Florida.

In 1986 Frank was proud to be selected Police Officer of the Year, by Marianna Optimist Club. He worked 30 years for the Division of Alcohol Beverages and Tobacco as a beverage agent and retired in 1992. He was an active member of Trinity Baptist Church and served as a deacon for many years. He loved to hunt and fish in his pastime.

Frank was preceded in death by his parents; his only son, Travis Rooks; brother, Mack Rooks; as well as his sister, Betty Futch.

He is survived by his loving wife, JoAnn White Rooks; nieces, Connie Newman of Jacksonville, Andrea Hurst and Becky Schreiber of Tallahassee; and many special friends.

Memorial service will be 10 AM August 23, 2022, at Trinity Baptist Church with Revs. Roland Rabon and Danny Mann officiating.

The family request flowers be omitted but memorial contributions be made in his honor to Trinity Baptist Church Building Fund, 3023 Bump Nose Rd, Marianna, 32446.

Expressions of sympathy may be made online at www.jamesandsikes.com