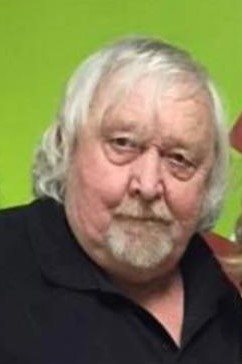 Family will receive friends at the funeral home 1 p.m. until time of service.

Bill was born on May 6, 1952. He graduated from Malone High School in 1970 and went on to graduate from Chipola College with his AA. In 1972, he married the love of his life Pam. He was employed with BC Moore from 1973 to 1979, when he and his family then moved back home to what is known as the Forks of the Creek. He worked at Michelin from 1979 until 1996. He then enjoyed farming with his dad. Bill enjoyed fishing, hunting, being with his family and telling stories.